This page contains information that may be upsetting and triggering to survivors of abuse.

What is Modern Slavery?

Modern slavery is a term that covers slavery, servitude and forced or compulsory labour and human trafficking. The British Government estimates that there are around 13,000 people in modern slavery in the UK today.

The problem transcends age, gender and ethnicities, and can include victims that have been brought from overseas, and vulnerable people from the UK being exploited or forced to illegally work against their will. Victims may be controlled or held through threat or use of force, coercion, abduction, fraud, deception, and abuse of power or vulnerability. 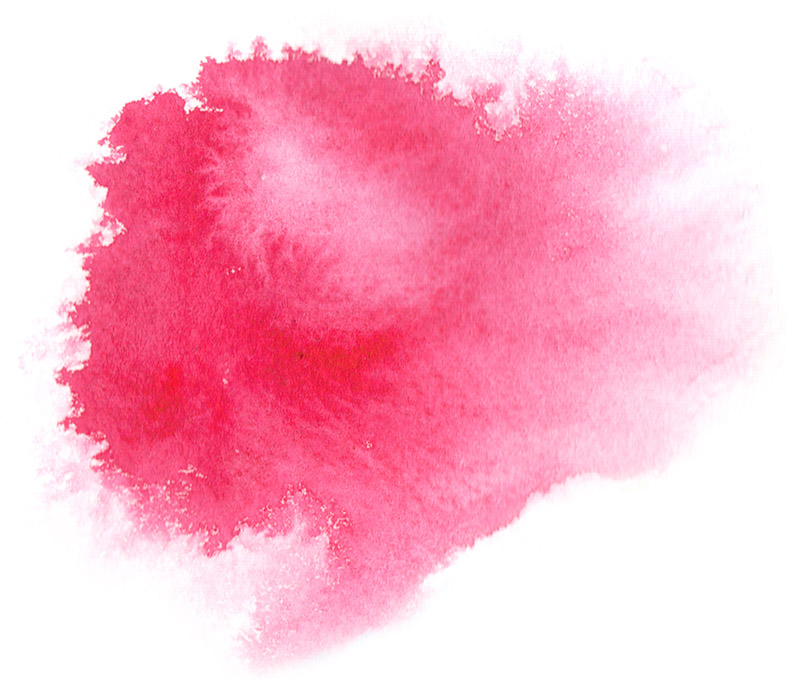 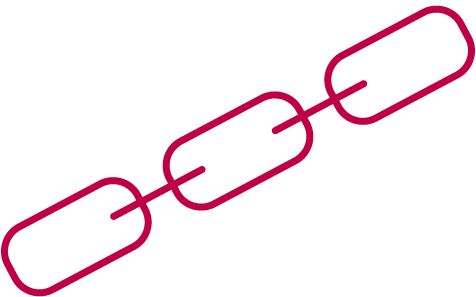 If your agency is a first responder, you can make a direct referral to the NRM using the referral forms and guidance documentation on the Home Office’s Modern Slavery resource page linked below.

If you are not a first responder, you can contact the police on 101 to report a case of modern slavery.

How do I recognise modern slavery?

Modern slavery is a diverse crime and can take place anywhere from private homes to apparently legitimate businesses such as nail bars, car washes, restaurants, factories and farms. There can be some common indicators however, and warning signs you might come across that someone is being exploited can include:

You can read more about the signs of modern slavery here.

If think you are a victim of modern slavery or know someone who is, it is important that you report it to your local police by calling 101.

If you are reporting a potential victim, do not attempt to let the victim know you have reported it or confront the traffickers. You need to ensure their safety and yours.

If your agency is a first responder, you can make a referral into the National Referral Mechanism. You can find links to guidance below.

What is the NRM (National Referral Mechanism)

The NRM (National Referral Mechanism) is the UK framework for identifying victims of human trafficking or modern slavery and ensuring they receive the appropriate support. Potential victims must be referred to the NRM by an authorised agency known as a ‘first responder’, these include local authorities and police forces. You can find more information on the NRM here.

People who are referred to the NRM are granted a reflection and recovery period while their circumstances are investigated and during this time they have access to specialist support. BCWA provide the West Midlands region-wide support service as a subcontractor of the Salvation Army.

The support we offer

Survivors of modern slavery come to BCWA having experienced some of the worst trauma and exploitation that an individual can face. Most of the women we support have been trafficked from their home country and forced into prostitution, and we also have supported men of all ages who have been exploited as forced labourers or cannabis cultivators.

BCWA are specialist in working with people who have been severely traumatised by abuse, violence and exploitation, and our Modern Slavery Team works with passion and compassion to support them on their journey from victim to survivor, offering: 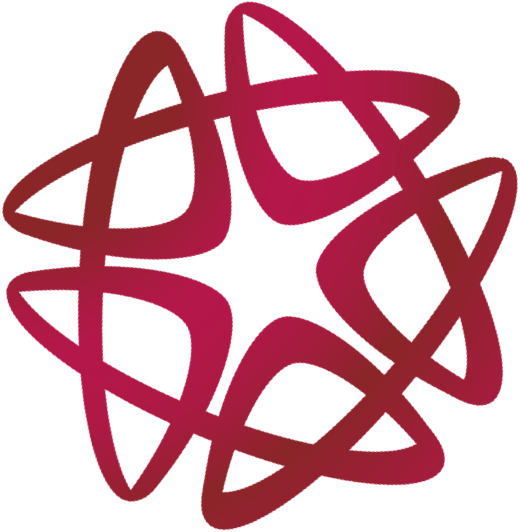 Ambreen was trafficked from Pakistan and forced into domestic servitude. She was raped, and when she became pregnant was driven to another city and abandoned. Ambreen was put in a homeless hostel and there she attempted suicide by drinking bleach. She was identified as a victim of trafficking and supported in BCWA’s refuge, safely giving birth to a baby girl.

When I came into the refuge, I learned how to live, how to communicate, learned English, got more confident. Before I didn’t want to live life, but now I want to live long.

Where I am is because of BCWA… they all played a role in changing my life…without them I wouldn’t be here. Life was hell, now with the support, it feels like paradise, I have a little paradise with my daughter.

Amelia’s ‘boyfriend’ told her that he could get them both jobs in the UK. He went ahead and sent for her, but when she arrived at the airport she was met by a strange man. He drove her to a flat where she was raped and forced into prostitution. Amelia was supported in our refuge.

When I came here for the first time it was a miracle that I find this place… Because I was hopeless… [BCWA support workers] were here to take off my tears and … slowly to start to building again my confidence and my existence.

You guys bring me back in life. Now I can’t believe myself, and when I see myself in mirror I remember where I was and where I am now and I bless every day with these people.

Yejide was trafficked from a West African country and forced into sexual exploitation in the UK. She escaped from her traffickers and was supported in our refuge.

A man brought me here from my home country…I work as prostitute. I am feeling sad. I stayed there for one year and I tried to escape…

Black Country Women gave me the place to stay… The first time that I came here I am feeling scared but now it is good and I am feeling very happy. [They] helped me to find a counselling and I am going to English class. Helped me feel good.

Hannah, who was trafficked into prostitution in the UK, shared her story with the Evening Standard and the Independent to raise awareness of modern slavery and trafficking.

Promise, who is supported by our service, told her story of being trafficked into prostitution to Unilad for this video. Please note that this video contains distressing content related to sexual violence.

Please find below links to further information on modern slavery in the UK.

Contact us if you need more information or advice